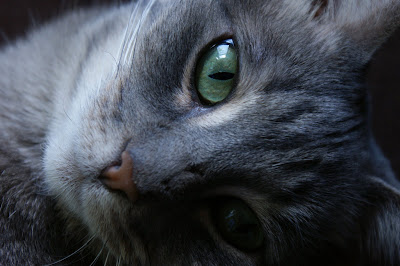 Layla the cat is the cutest kitter katters ever to have walked the planet. She's also the prettiest and goodest and sometimes I squeeze her until she squeaks. 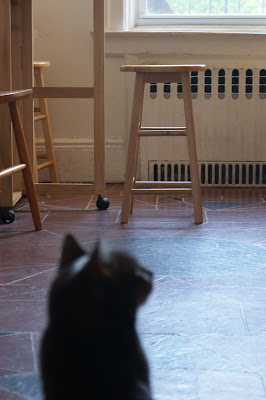 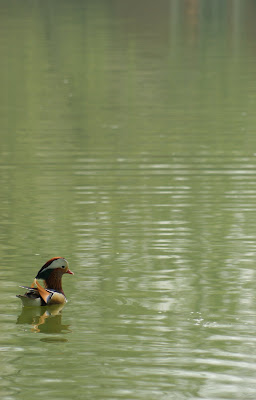 This duck speaks Chinese, because it lives in China. 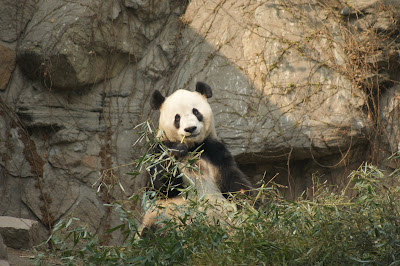 As does this panda om-noming on some breakfast bamboo. He was rescued after the Yingjiang earthquakes in 2008 and now lives in the Beijing Zoo and it's kind of sad because he knows it. You can tell. 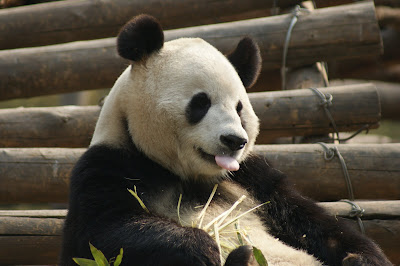 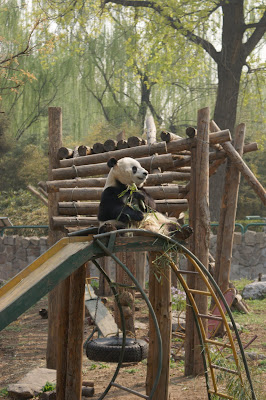 I prayed to God that he would use that slide.
No luck. 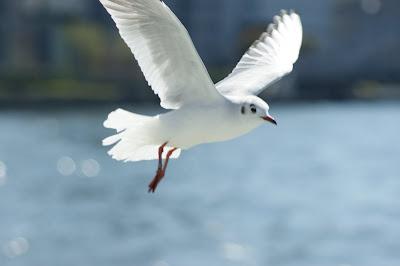 This seabird speaks Japanese because it lives in Tokyo. 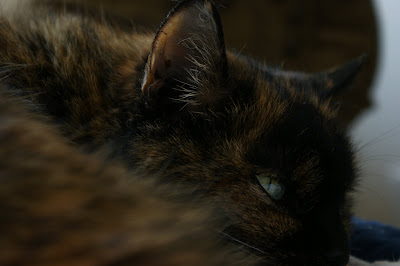 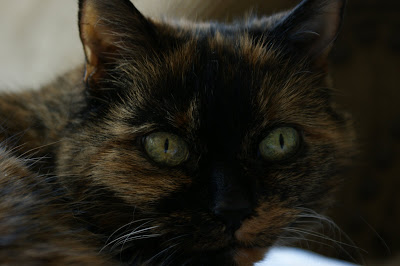 She's got galaxies in her eyes. 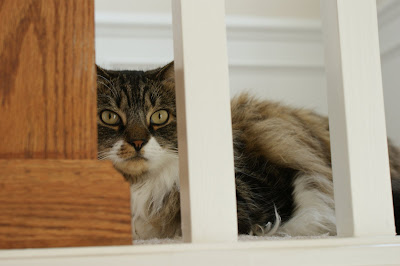 Sami, my brother's big beautiful Maine Coon. She chirps instead of meowing. And eats water with her paws. 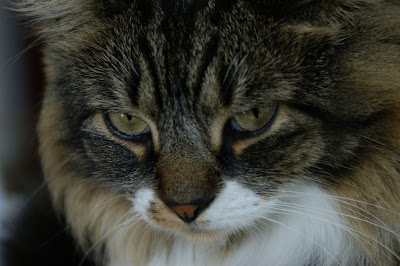 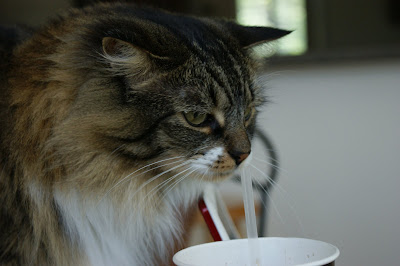 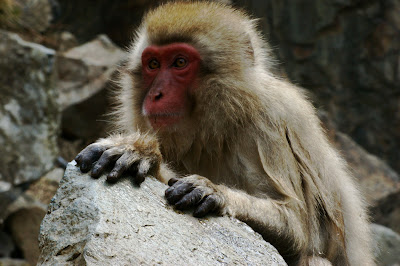 A Japanese Macaque, as made famous by the National Geographic photos. (They're the monkeys that bathe in natural hot springs and come out all frosty-like.) 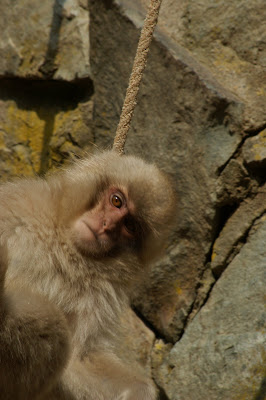 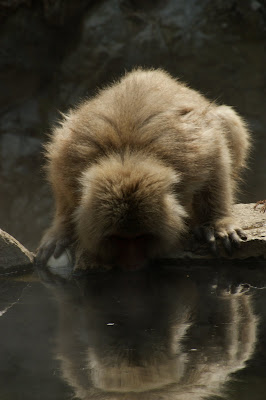 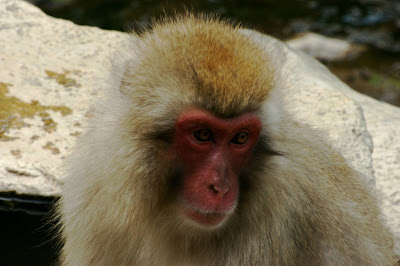 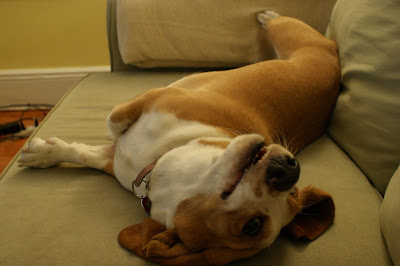 Margo Basset is a sweet dog who I got to dogsit a while back. 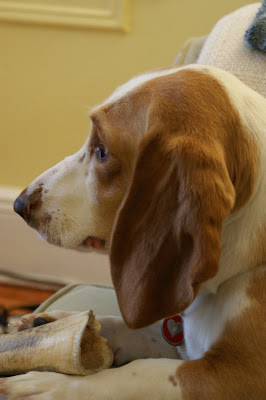 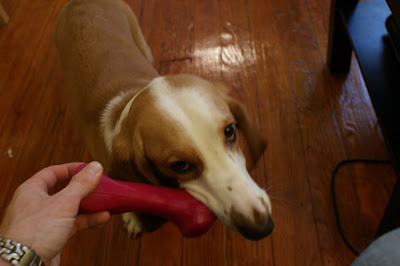 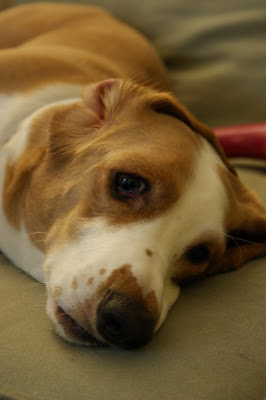 Posted by Andrew Yackira at 3:57 PM

Andrew Yackira
If this isn't nice, I don't know what is. Twitter/Instagram: @thel200ster